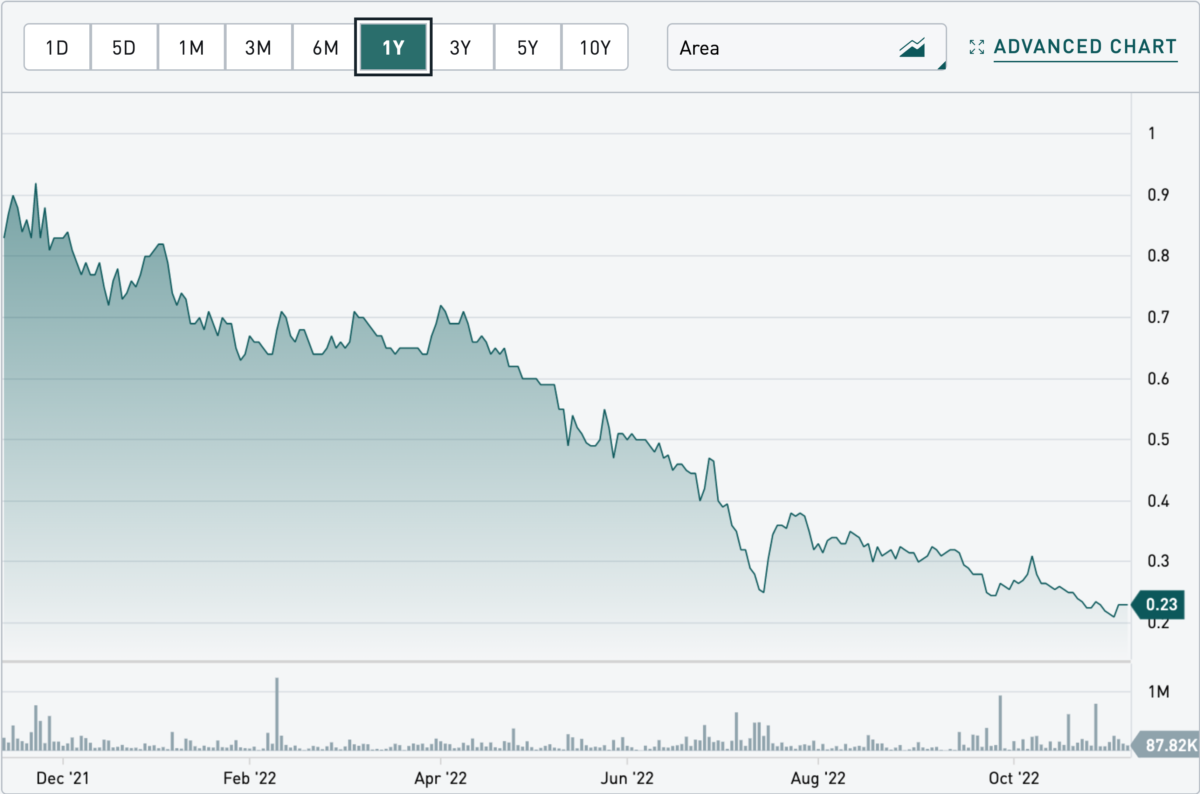 With the drilling season over, BC companies will be reporting assay results over the next few months. Northwest Copper has reported early results and continues to trace higher-grade copper and gold mineralization over broad intervals at relatively shallow depths at the Kwanika project in north-central British Columbia.

In a series of results releases (Sept. 27, Oct. 12 and Oct. 24), the company reported broad mineralized intervals in the north lobe of the Kwanika deposit’s Central Zone and the middle of the Central Zone.

NorthWest reported hole K-22-242 drilled in the middle of the Kwanika Central Zone returned several plus 1% copper-equivalent (CuEq) hits, confirming the high-grade core of the deposit.

Just like the first two rounds of results had targeted expansion and delineation of near-surface high-grade zones in the southern part of the Kwanika Central Zone, the latest sets of assays intersected mineralization to the north of the mineralized footprint, including the shallow, high-grade mineralization in hole K-22-234. (see Exhibits 1, 2 and 3).

The Kwanika property is located about 140km northwest of the town of Fort St. James in northern B.C., next to NorthWest’s Stardust property and near the Lorraine exploration project 40km to the north.

NorthWest Copper interprets this fifth round of Kwanika results as succeeding in expanding the known resource area and adding higher-grade zones around the known resource. The company has reported results from 20 out of 30 holes drilled to date.

The company interprets the results as confirming that strong copper and gold mineralization continues in Kwanika Central Zone’s northern portion.

The highlight result from the Sept. 28 release was the high-grade intercept in hole K-22-234, drilled within a broader intersection centred on a 13.35m massive anhydrite vein with chalcopyrite and minor bornite (see Exhibit 6).

According to the company’s CEO, Peter Bell, the ongoing drilling supports the thesis that more of this style of mineralization can be located while expanding the volume of near-surface mineralization at Kwanika.

In our view, aside from the encouraging widespread high-grade intercepts, it appears the chalcocite breccia is not isolated and occurs at different locations and elevations. These results represent only half of the data from the 2022 drill program on Kwanika, keeping the market hungry for more good news.

As noted, hole K-22-242 highlights the strong mineralization that forms the core of the high-grade zone at Kwanika. The company reports the core displays consistently high copper and gold grades over long intervals, with mineralization over most of the length of the hole, punctuated by multiple zones of over 3% CuEq. The chalcopyrite and bornite mineralization is typical of this part of Kwanika.

These patterns of rock type, alteration, and style of mineralization are similar to many other holes in this part of the Kwanika deposit, and drilling continues to demonstrate lateral continuity of high-grade Central Zone mineralization, according to the company.

Also, in the northern lobe, NorthWest interprets the most recent set of drill results as confirming that strong copper and gold mineralization continues in the northern portion of the Kwanika Central Zone.

Since the company was created in March 2021 via the acquisition by Sun Metals of Serengeti Resources, NorthWest Copper has focussed on delineating the known high-grade portion of Kwanika and adjacent high-grade Stardust deposits. The deal synergistically married Sun Metals’ Stardust asset with Kwanika to extract greater operating efficiencies at a potentially reduced cost.

While the new northern holes show that the Kwanika system continues, with long intervals of copper and gold mineralization, NorthWest expects to release a significant amount of drilling results through year-end.

The company reports it is just starting to receive assay results from holes drilled earlier this year at Kwanika (including testing of the high-grade zones and Kwanika South), Stardust, East Niv and Lorraine.

The company released an updated mineral resource estimate on the nearby Lorraine Project, just 40km from the Stardust-Kwanika Deposit, on Jun. 30, underpinned by drilling completed between 1949 and 2009, reporting an Indicated Resource of 12.952 million tonnes containing 156,093,000 lb. copper grading 0.55% copper and 0.66% copper-equivalent.

We expect regular news flow from the issuer as the results from portfolio-wide drilling are received from the assay laboratories, albeit at a slower-than-expected pace.