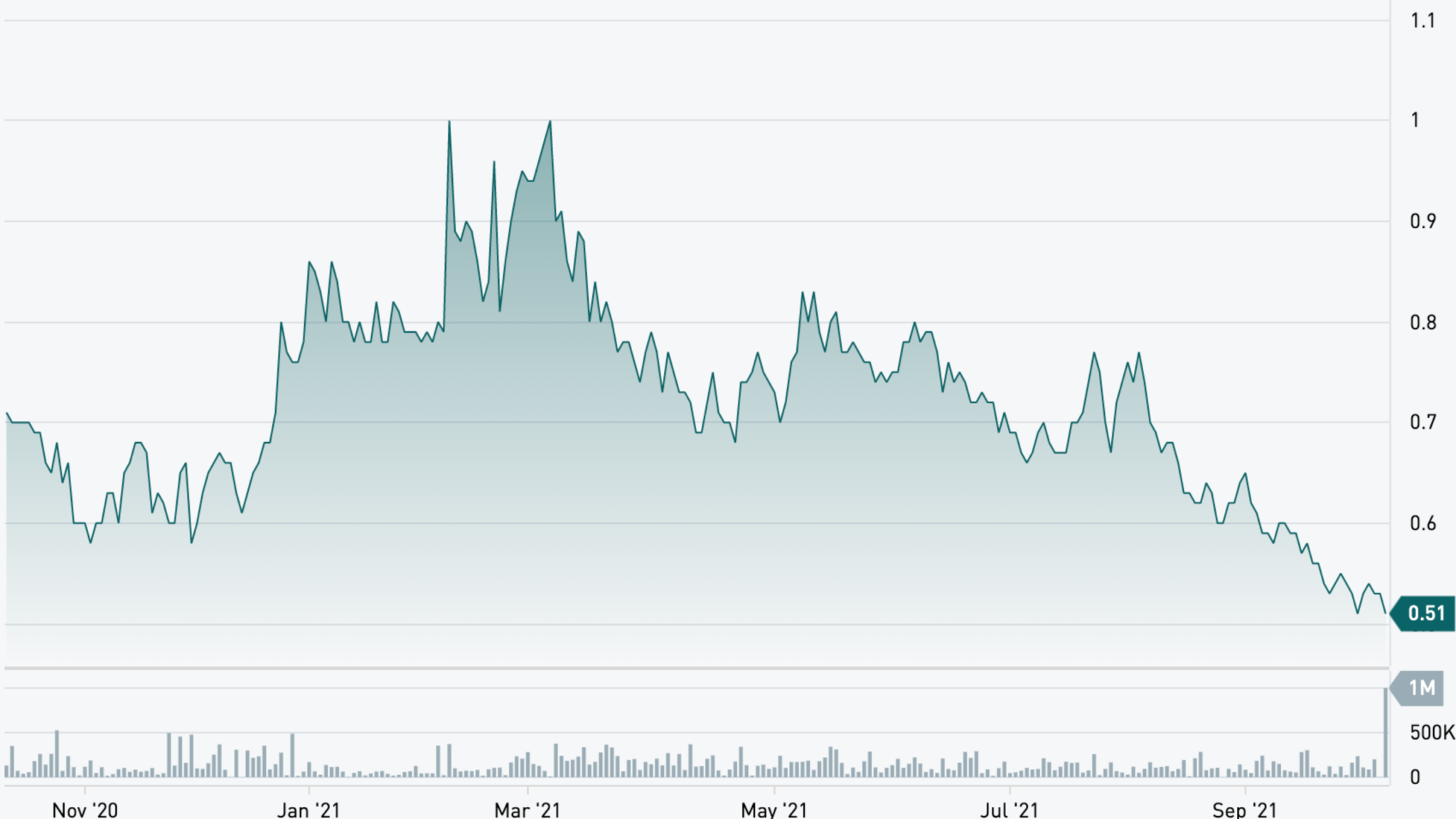 Following the merger of Sun Metals and Serengeti, completed in March 2021, the new team has been actively focused on the high-grade areas of the Kwanika and Stardust Deposits. Previously owned by the separate companies, NorthWest can now start to benefit from the synergies created by the merger.

NorthWest Copper released the second batch of assay results from the expansion and confirmation drill program at the Kwanika copper-gold project in the heart of British Columbia’s Golden Triangle (See Exhibit 1).

As was the case with previous results, drilling to the north continues to expand the near-surface footprint of mineralization.

With high-grade starting on bedrock, the new assays continue to demonstrate the high-grade core of the deposit. 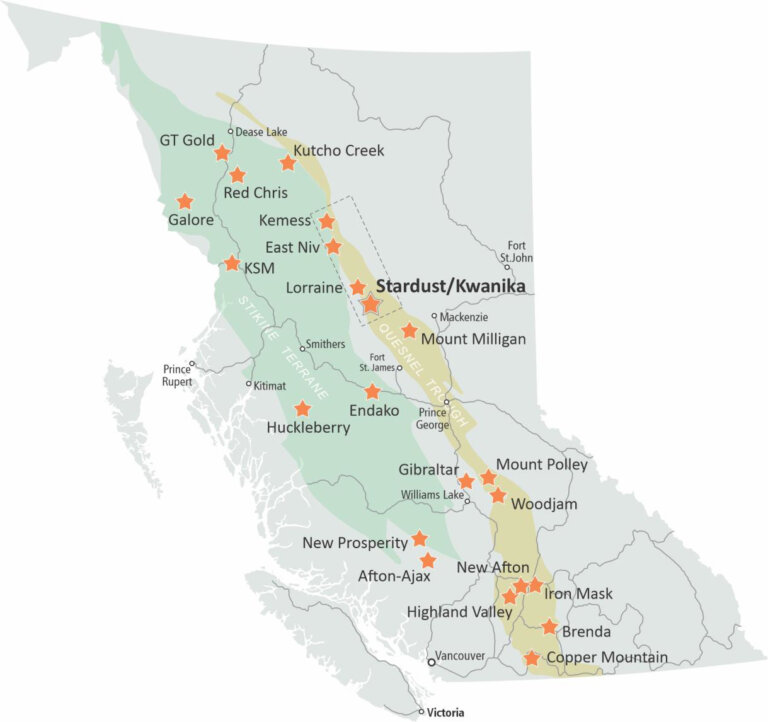 Highlight drill intercepts from the September 28 press release include:

Kwanika appears unique in having a distinct and coherent, high-grade zone of mineralization and having it come close to the surface. 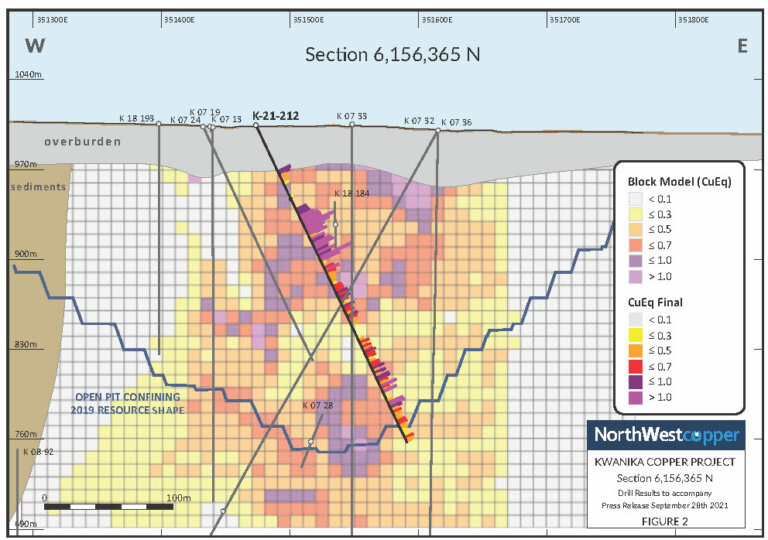 Hole K-21-213 intersected mineralized material, including, according to the Company, significantly higher than 1% copper intervals near surface where the company previously modeled lower-grade material (see Exhibit 3). Similar to hole K -1-212, the block model in this area, is expected to show increased resources. 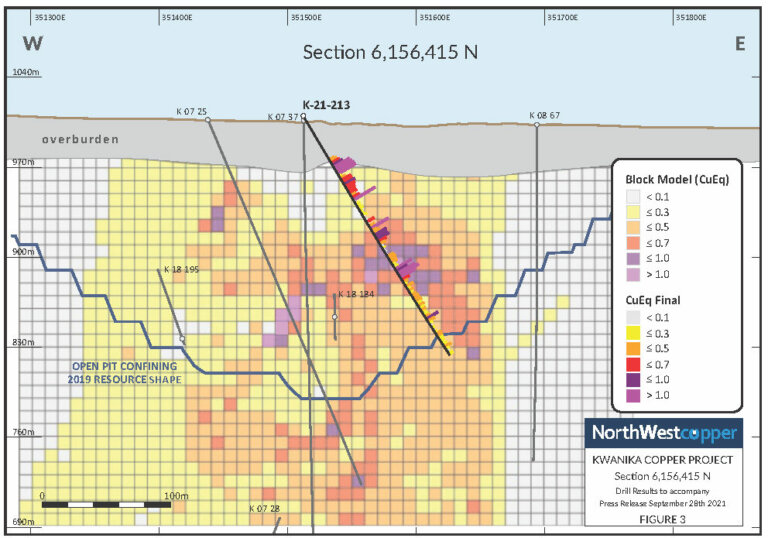 Similar to the results from the previous two holes, hole K-21-214 returned higher grade intercepts in the upper part of the hole compared to the existing blocks.

Importantly all drill holes have their highest-grade intervals starting at or close to the bedrock surface, according to the company.

In line with NorthWest Copper’s high-grade growth strategy, the 2021 Kwanika drill program focuses on expanding and improving understanding of the best grade material.

NorthWest has similarly focussed on the high-grade portions of the Stardust Deposit since the company was created in March (see Exhibit 4).

The encouraging near-surface results in the north part of the Kwanika Deposit continue to enhance and expand near-surface, high-grade mineralization. Recent drilling has provided significant intercepts where the company previously reported no grade or low grades in the model.

The company intersected mineralization in all holes directly below overburden, with the most substantial intercepts associated with porphyritic monzonite and strong potassic alteration. 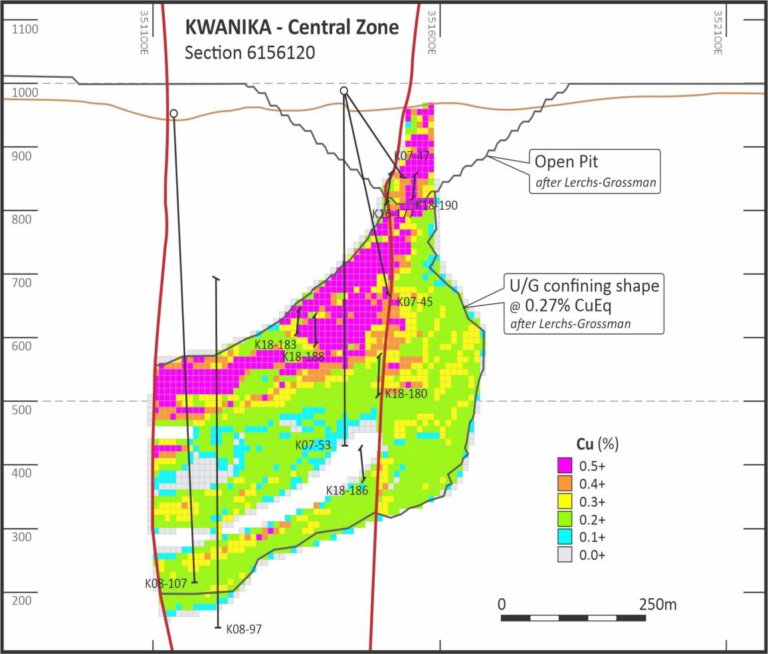 The Kwanika assay results follow the release in April of favourable Stardust metallurgy.

We are encouraged by the drill results to date as they point toward the potential to expand the size of Kwanika through a targeted angle drill program. Throughout the drill program to date, NorthWest has encountered grades higher than adjacent resource blocks, which should favourably affect the upcoming resource statement, as well as the proposed Preliminary Economic Assessment (PEA) early in 2022.

The near-surface results, along with a set of deeper holes still to be released, will support an updated Kwanika resource planned for release before year-end and follows shortly on the expanded high-grade Stardust resource in May.

Results from deeper and step-out drilling at Kwanika, Stardust, and first-pass drilling at the nearby East Niv drill program remain pending.

NorthWest continues to unlock value by de-risking the high-grade Stardust-Kwanika projects. The two neighbouring assets are expected to drive enhanced synergies in any potential mine plan the company develops.