PearTree’s Flow-Through Donation Financing is the only platform consistent with CRA and Revenu Quebec Advance Tax Rulings and Technical Interpretations. 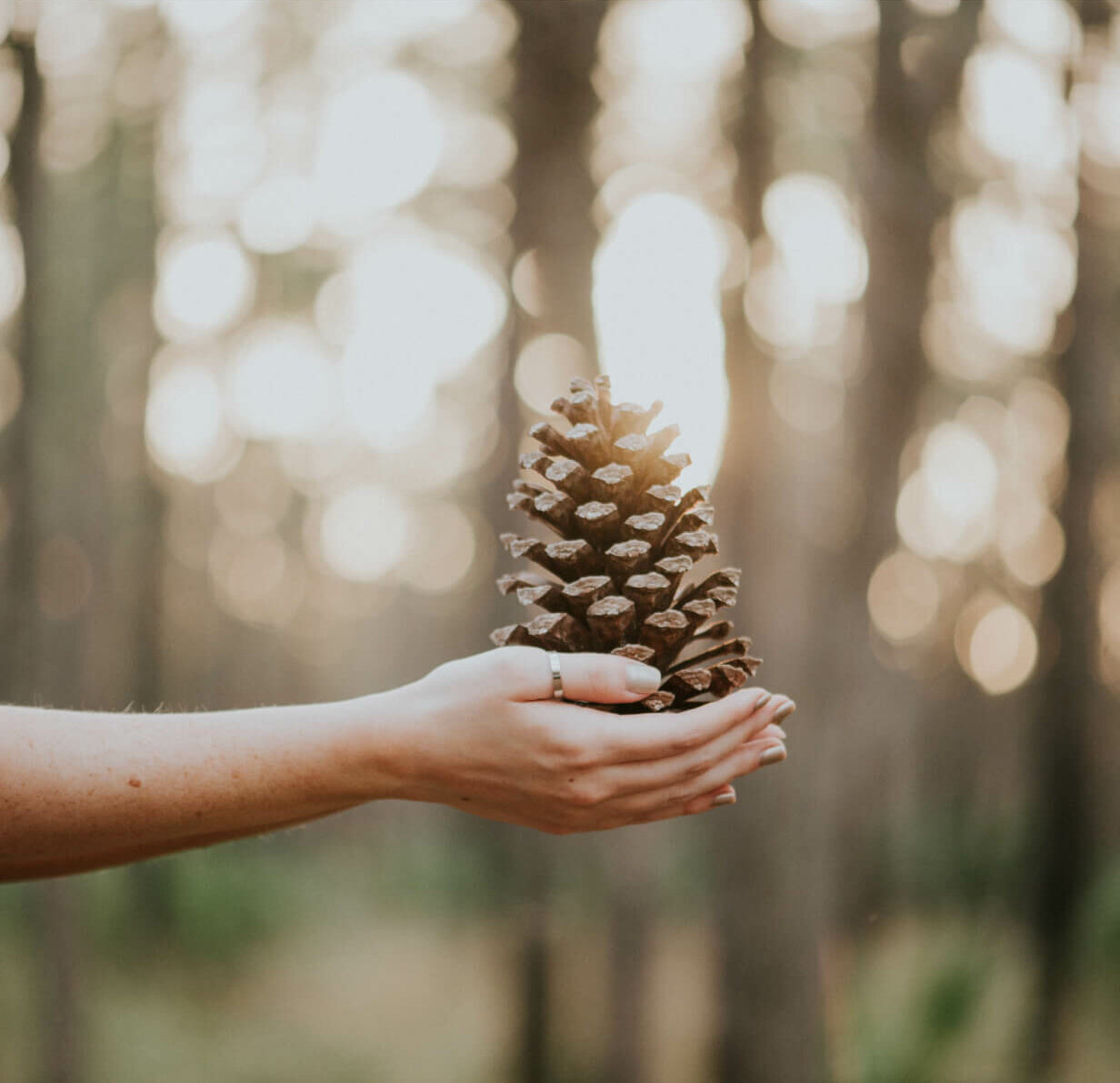 Canada Revenue Agency has issued written confirmation that flow through share gifting arrangements are not included in the category of gifting arrangements which are the subject of their October 30, 2012 news release – “protecting Canadians from gifting tax shelter schemes”.

The clarification came in a letter from CRA responding to concern expressed by Peartree Financial Services Ltd., a leader in the arranging of flow through share donations. A CRA Advance Tax Ruling clearly distinguishes the PearTree format from the fraudulent tax shelters recently addressed by CRA.

This is welcome news for donors or charities who may have had uncertainty surrounding their involvement in flow through donation arrangements. CRA’s clarification allows generous Canadians to use this philanthropic tool without fear that the assessment of their tax returns will be put on hold as a result of their participation.

A careful reading of the release reveals that the arrangements being targeted are abusive schemes typically involving the issuance of donation receipts for amounts in excess of the actual donation. CRA is taking a tough stance against such questionable donation claims; CRA staff is sophisticated and able to identify which types of transactions are offensive and which are acceptable. Evidence of this can be seen from our most recent Advance Tax Ruling issued by CRA after the October 30th News Release.

On November 19th, CRA issued a Ruling in respect of a gifting arrangement sponsored by PearTree specifically addressing structural changes to flow through donation arrangements that followed the 2011 Federal Budget, as well as providing technical guidance on legislative changes that were introduced to implement the 2011 Budget proposals. Securing a CRA Advance Tax Ruling clearly distinguishes the PearTree format from the fraudulent tax shelters recently addressed by CRA.

PearTree is very proud to have been issued an Advance Income Tax Ruling by CRA on November 19, 2012 specifically addressing the reformulation of the PearTree structure that followed the 2011 Federal Budget. Securing a CRA Advance Income Tax Ruling clearly distinguishes the PearTree structure and service from the leveraged for profit gifting arrangements recently addressed in a CRA news release and referenced elsewhere on this website.

The issuance of advanced tax rulings by CRA is done so at CRA’s discretion and requires significant analysis on CRA’s part. This ruling process began over a year ago. Over the past year PearTree has devoted substantial expertise and expense to this effort so that we can provide our charity and donor clients absolute confidence in our compliance with both the policy and technical provisions of the Income Tax Act. This current ruling is one of a series of rulings sponsored by PearTree. The Ruling aligns with the recently obtained Revenu Quebec ruling and incorporates the CRA Technical Interpretations (TIs) issued to PearTree earlier in 2012. The TIs and the Ruling confirm CRA’s acceptance of PearTree gifting arrangements upon the facts and terms set out in the ruling.

As a result of the introduction of proposed split-receipting legislation to the Income Tax Act the donation of flow-through shares issued by a private company (not listed on an exchange) results in a deemed value of nil for donation purposes. A donation tax credit cannot be claimed in spite of the charity receiving and monetizing the shares. CRA recognizes the anomalous result and has referred us to the Department of Finance requesting legislative amendment.

CRA confirmed the tax treatment of the Capital Dividend Account with respect to our structured flow through donation transactions in the recently issued Technical Interpretation.

In response to the March 2011 Federal budget amendments to the tax treatment of flow through share donations, PearTree revised its gifting format to combine a purchase and donation with a purchase and immediate sale of flow through shares by the subscribing donor to further reduce the after-tax cost of giving. The advance tax ruling obtained by PearTree in December 2011 is substantially similar to the earlier 2010 ruling save for the addition of the aforementioned deal element (see ruling H on this issue). This ruling also includes a positive GAAR ruling (ruling J).

With respect to the post-2011 budget format change involving the purchase and immediate sale of flow-through shares by the subscribing donor, PearTree asked CRA to comment on whether the proceeds resulting from the sale of flow-through shares as part of our revised format would be treated as income or as a capital gain. You can download the redacted published Technical Interpretation issued by CRA.

The first Revenu Québec ruling was obtained by PearTree in January 2010 and included a positive Québec General Anti-Avoidance Rule (GAAR).

PearTree sponsored the first and the majority of CRA advance tax rulings to date confirming the tax treatment of our structured flow-through donation service.