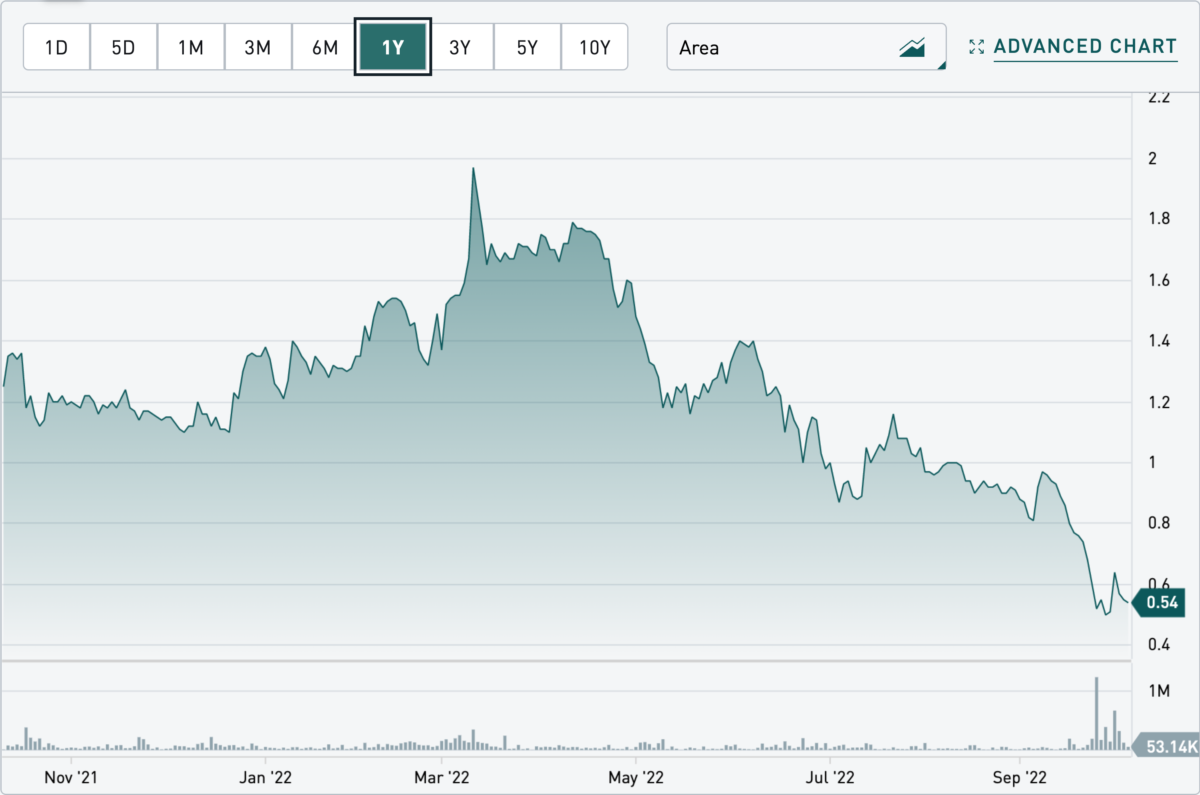 British Columbia-focused explorer Kodiak Copper Corp. has successfully expanded the mineralized area at the Gate Zone of its 147 km2 MPD copper-gold project (see Exhibit 1) and, through geophysics and geochemistry, expanded the potential for additional discoveries.

Based on the results from five drill holes released on September 29 (link below), the Gate Zone has delivered more notable copper and gold intercepts, as the team continues to increase the size of the mineralized footprint, which now extends to a kilometre in a north-south direction and to a depth of 900m.

Moreover, the company’s fully funded, 25,000m drill programme includes drill-testing priority anomalies northeast of Gate, where it has delineated a 400m-long, parallel mineralized trend, based upon soil geochemistry, at the nearby Prime Zone (see Exhibit 3).

In addition, two holes intersected a new mineralized trend northeast of and adjacent to Gate, called the Prime Zone. Drilling identified porphyry-related alteration and copper-gold-silver mineralization over 200 metres in width, with 400m of strike and down to 550m in depth (see Exhibit 2).

The company’s initial work in 2022 focused on infill drilling of a 170m gap at the Gate Zone, while investigating higher grade mineralization and the correlation with 3D IP responses down dip to the east.

When combined with the most recent results from holes MPD-22-013 and MPD-22-017 in the Prime Zone, the mineralized footprint now measures 200m wide (east-west), over 400m strike length (north-south) and has been drilled down to 550m depth. The drilling consistently returned significant copper-gold-silver intercepts, the company reported.

Drilling began in March, and a second drill rig was added in June.

The previous 2021 drill program of 21,675m focused on extending the Gate Zone discovery by systematically evaluating the associated copper-in-soil anomaly of approximately one kilometre in length.

According to Kodiak, drilling consistently delivered significant-grade intercepts within broad envelopes of lower-grade mineralization. Over the year, the company has increased the Gate Zone’s strike length by almost eight times.

Following the Gate Zone discovery in 2020, ongoing drill programs in 2021 and 2022 have significantly expanded the size and depth of known mineralization at the Gate Zone to 1km of strike length, 350m width and 900m depth.

The new Prime Zone points to the further upsize potential of the multi-centric porphyry system at MPD.

The extension of the Gate Zone and delineation of the Prime Zone confirm that recent 3D IP surveys are effective for targeting host geology and discovering prospective porphyritic mineralization. The company says further work to extend both the Gate and Prime Zones is warranted.

We look forward to this next promising phase of work which should lead to more discoveries like Gate and Prime.

The MPD project is near several operating mines in the southern Quesnel Terrane, British Columbia’s copper-gold producing belt. It is near the towns of Merritt and Princeton, in the same neighbourhood as the Highland Valley and Copper Mountain copper mines. The project has year-round accessibility and excellent infrastructure nearby.

According to Kodiak, the 2022 drilling programme remains on schedule. As of September 26th, 33 holes for 21,300m have been completed.

To this end, a 3D IP geophysical survey is currently underway covering 9km2 and extending southward3from the Gate Zone to the Man and Dillard target areas.

The exploration program will continue evaluating additional copper-gold drill targets across the MPD property throughout the fall.

Near-term catalysts include a new 3D IP geophysical survey (currently underway and expected to be completed next month), covering 9km2 and extending southward from the Gate Zone to the Man and Dillard target areas, budgeting 10 to 15 holes at Dillard alone.

For complete information about Kodiak Copper, please visit the website by clicking here.