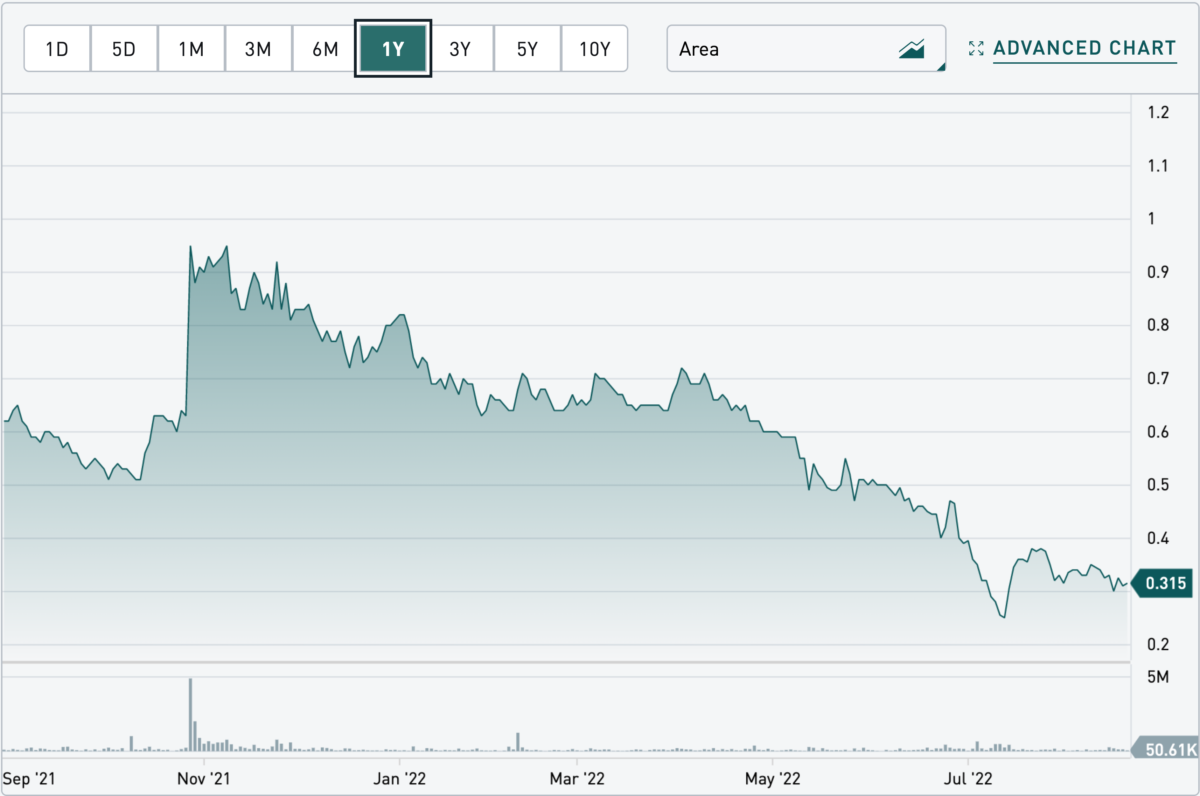 Like the first five drill results released in July, the latest four holes targeted expansion and delineation of near-surface high-grade zones in the southern part of the Kwanika Central Zone (See Exhibit 1 and 2).

The Kwanika property is located about 140km northwest of the town of Fort St. James in northern B.C., next to NorthWest’s Stardust property and near the Lorraine exploration project 40km to the north.

NorthWest Copper highlights the presence of very high-grade, late chalcocite-rich breccia exceeding 14% CuEq. The delineation of shallow copper-gold mineralization around the southern region of the Kwanika Central Zone locally extends the footprint of mineralization and supports the presence of higher-grade areas outlined in the resource block model, according to the company.

Chalcocite is a very high-grade copper mineral, comprised of 80% copper by weight.

While the new interval is narrower than last year’s hole, it is much closer to the surface and suggests the potential for multiple very high-grade zones within the deposit, according to management.

According to the company’s CEO, Peter Bell, the ongoing drilling supports the thesis that more of this style of mineralization can be located while expanding the volume of near-surface mineralization at Kwanika.

In our view, aside from the encouraging widespread high-grade intercepts, it appears the chalcocite breccia is not isolated and occurs at different locations and elevations. These results represent only the initial foray of data from the 2022 drill program on Kwanika, where 28 holes have already been completed in this year’s exploration program.

These data will be augmented by additional drilling on Stardust, East Niv and Lorraine.

Since the company was created in March 2021 via the acquisition by Sun Metals of Serengeti Resources, NorthWest Copper has focussed on delineating the known high-grade portion of Kwanika and adjacent high-grade Stardust deposits. The deal synergistically married Sun Metals’ Stardust asset with Kwanika to extract greater operating efficiencies at a potential reduced cost.

Drilling at Kwanika has been underway since March 25, with 28 holes and 11,089m completed to date. Results from seven of the holes have been reported so far, with the remainder pending.

The company released an updated mineral resource estimate on the nearby Lorraine Project, just 40km from the Stardust-Kwanika Deposit on Jun. 30, underpinned by drilling completed between 1949 and 2009, reporting an Indicated Resource of 12.9 million tonnes containing 156,093 lb. copper grading 0.55% copper and 0.66% copper-equivalent.

NorthWest’s extensive drill program for 2022 entails more than 30,000m over its portfolio – including Kwanika, Stardust, East Niv and Lorraine.

We expect regular news flow from the issuer as the results from portfolio-wide drilling are received from the assay laboratories.

For more details, please refer to the press release by clicking here.