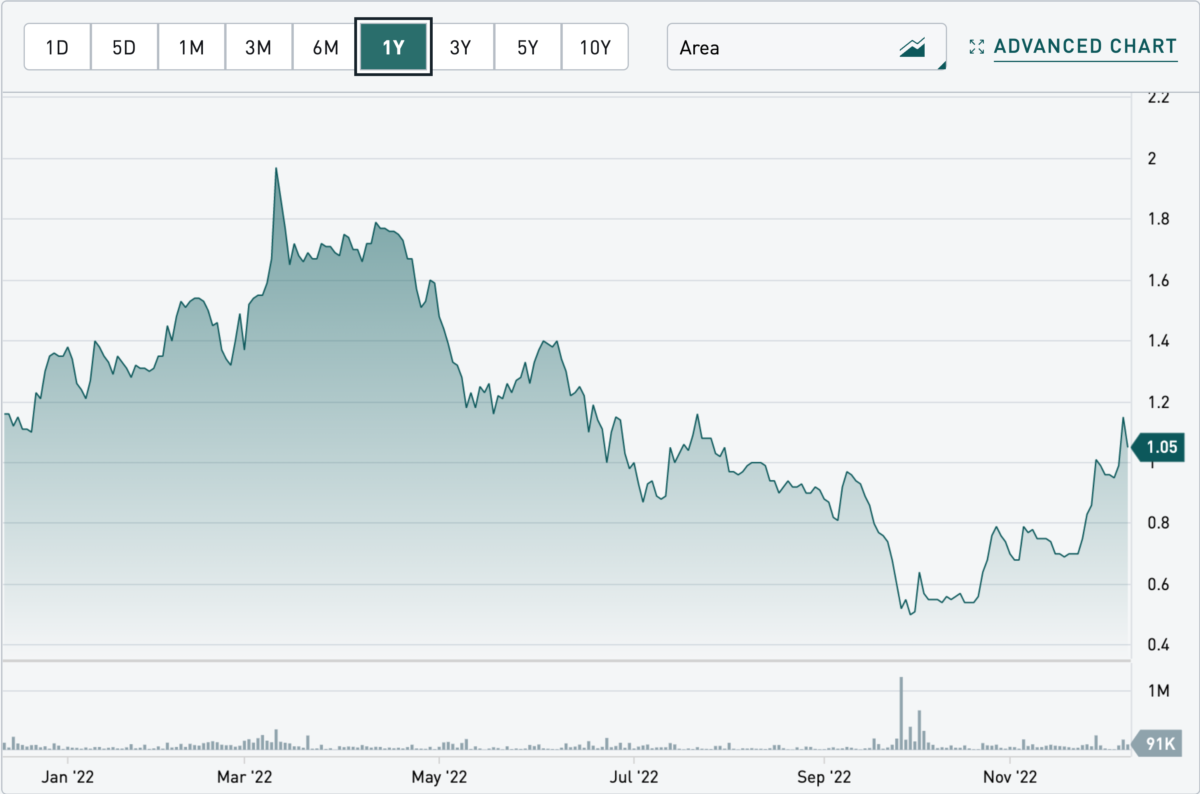 Called the Beyer Zone, the discovery this past summer is the result of Kodiak’s follow-up on a regional geochemical survey, as part of its broader, regional exploration program to evaluate untested copper-gold targets across the MPD property.

The company undertook the work in parallel with its fully funded 25,000m drill program on several more advanced copper-gold porphyry targets, from which more results and news flow are anticipated.

According to Kodiak’s Dec. 5 news release (see link below), the discovery was made at surface within the newly coined Beyer Zone, where the company previously reported a grab sample that assayed 14.15 grams per tonne (g/t) gold and 9.4 g/t silver.

Kodiak notes that about 14m of hydrothermally altered and mineralized rock has been exposed in the two trenches excavated to date, which remain open to extension.

Kodiak made the Beyer Zone discovery within a 2.2km-long, 750m-wide gold-in-soil corridor discovered during Kodiak’s 2019 and 2021 soil sampling campaigns (Exhibit 3). Trenching at the Beyer Zone followed up these gold-in-soil anomalies plus a chip sample that returned 11.75 g/t gold and 42.5 g/t silver over 2.3m earlier this year.

In addition to gold, the Beyer Zone trenching results contain elevated pathfinder elements such as arsenic, antimony, bismuth, and tellurium, which can be used for geochemical vectoring and new target generation across the MPD property.

Extensive drilling at the nearby Gate and Man Zones has demonstrated a close association between shallow bedrock mineralization and soil geochemistry. As such, the 2.2km by 750m gold-in-soil trend hosting the Beyer Zone is interpreted as having a localized source.

Kodiak’s interpretation of the trenching results confirms the Beyer Zone is a hydrothermal alteration zone associated with a southerly trending contact or related shearing. It separates the quartz diorite porphyry on the west side from a more strongly altered hornblende phyric diorite unit to the east (see Exhibit 4). This intensely altered argillic zone is up to 18m wide, extending to the north and east end of trenching, and contains a narrower, high-grade gold-silver silicified zone.

Following Kodiak’s Gate Zone discovery in 2020, drill programs in 2021 and 2022 have significantly expanded the size and depth of the known mineralization at the Gate Zone to 1km of strike length, 350m width and 900m depth. In addition, the company is now expanding exploration efforts to new areas, evaluating copper-gold zones like Dillard, Man, Axe and the new high-grade gold-silver trends like the Beyer discovery.

The Beyer Zone is slated for additional trenching and drilling as part of the 2023 program.

With $8 million cash in the bank, we expect Kodiak remains funded well into 2023, ensuring a steady flow of news and value catalysts.

For complete information about Kodiak Copper, please visit the website by clicking here.