The last Forum examined the gift of insurance. This time we will look at insurance in the corporation.

Let’s start with some background:

We will now examine a corporate legacy gift estate plan, which I have shown to numerous entrepreneurs as part of their education on gift planning. It is simple in structure and not hard to understand.

Mr. and Mrs. A own the shares of a company. The company is worth $5m without a cost base. When the second passes away, there will be a $2.5m taxable capital gain and $1.25m of tax to pay on the shares. They have two children. They would love to make a major legacy gift to a charity as long as the gift does not materially affect the bequests to children.

The ‘As’ sit with their accountant to see if a plan exists to reduce the tax liability at death. Maybe, they will buy a tax shelter in the year of the second death. The accountant responds that it is hard to plan such a purchase as who really knows when one dies and the deathbed is not the typical place to shop tax shelters.

However, he adds that there is a potential convergence of attributes at death. One, insurance proceeds are paid and two, the will is read. Since a will gift can result in a reduction of estate taxes perhaps there is a viable plan.

The corporation takes out a $1m last-to-die, term-to-100 policy on the lives of the ‘As’. It pays $40,000 a year in premiums, not deductible. Their joint mortality, is 16 years, and let us assume that the last-to-die is in 16 years. Each of their wills leaves each other their assets, but if one predeceases, then there is a $1m gift to Charity (of course, paid from appreciated marketable securities, if possible) and the balance of the estate, equally, to the two children.

Sixteen years later, the last death occurs. The value of the policy does not increase the value of the shares at death. $1m comes into the company (the insurance) and is passed out to the estate and $1m is paid to the Charity. A donation receipt is received which saves the estate $500,000. So the gift is made, terrific, and the tax savings are in hand – all looks good. However, there is a cost – all those premiums which have been paid. The company has paid out $640,000 of premiums. That is obviously a negative, but not completely. As the company’s value has been eroded by $640,000, then the capital gain at death on the shares is reduced by $640,000 and $160,000 of tax is saved.

This analysis is too simple. It is more accurate to look at the time value of money, the tax savings at death are in 16 years and we are starting to pay the premiums now.

Still pretty good. To make a $1m gift the cost in today’s dollars is $40,000. The ‘As’ are pleased. However, wait, there is a benefit. The estate is not going to pay cash to the Charity. It will pay with appreciated securities and avoiding capital gains tax on those securities. This additional savings usually brings the cost of giving to nil.

When I present this plan to entrepreneurs, it is with someone else’s numbers or mortality, just as an example. I explain that it doesn’t always work so well, then I ask if I could get their birthdays and get a quote on last-to-die term-to-100 insurance to see if it works for them.

That gets me a second meeting. The objective of the first meeting is to leave the prospective legacy donor that it doesn’t have to cost that much to leave a major gift – the children will be just fine.

The mood has been set for a wonderful gift! 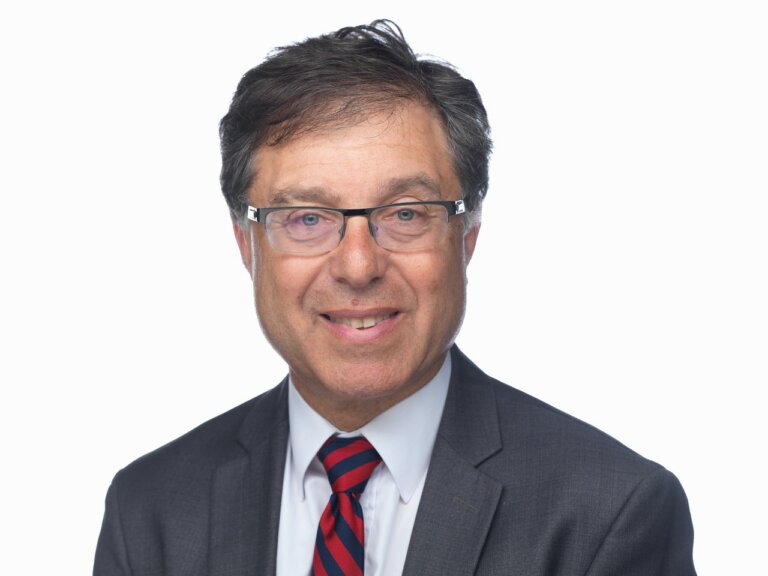