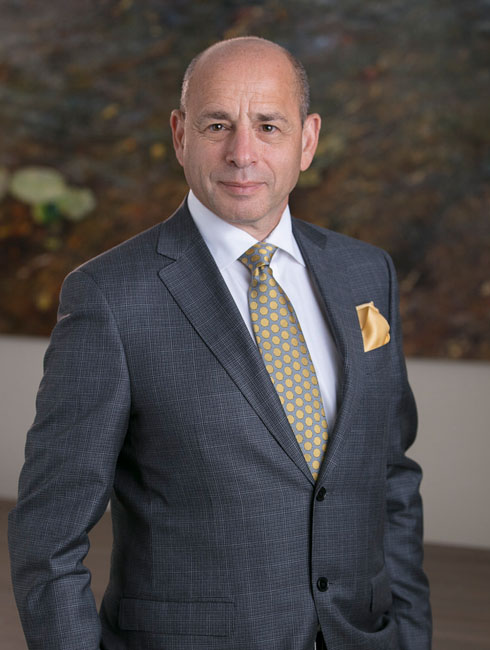 Michael brings over 30 years of comprehensive tax, entrepreneurial and volunteer leadership experience to his business development role at PearTree. He works closely with Western-based current and prospective donor clients, their advisors and their charitable causes.

As a Chartered Accountant with both Deloitte and E&Y, Michael focused on small business and IT consulting. For 25 years, within his own family apparel business, Michael served as President where he directed over 100 staff and managed up to $100 million in sales annually. Most recently, he turned his expertise to a start-up, building a 40 person team and overseeing operations, finance, production and development – resulting in 500% growth under his management. He brings a deep understanding of the charitable sector, having extensive experience as a volunteer director. As Chairman of the Federation of Vancouver (2009-2011), under his leadership the annual campaign grew 10%, he also served as President of Richmond Golf & Country Club (1997-1999) they completed a major capital renovation.

Michael is a dedicated philanthropist, over the years sitting on several fundraising committees including the United Way of Greater Vancouver, the Jewish National Fund and Talmud Torah. He currently serves as a governor Jewish Federation of Vancouver and Richmond Country Club and has sat on numerous boards including the Young Presidents Organization of BC, YPO Canada, Talmud Torah and others. Michael is an avid golfer, a passionate photographer an accomplished cyclist, having completed over 10 “Gran Fondos” and completed 18 Marathons and Ultra Marathons including the “6 World Majors Marathons”.